A Brief History of Bronze Sculpture 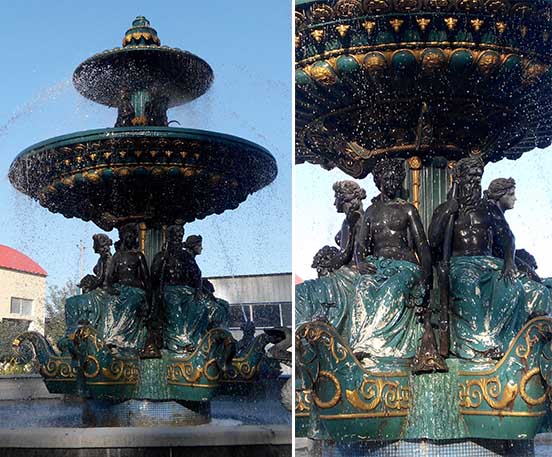 About 5,000 years ago, man first discovered the use of bronze, ushering in the era we now call the Bronze Age. Early bronze was used for tools and weapons, but soon humans began to use it for art as well.

Over the next 5,000 years, there were two "rediscoveries" of bronze sculpture, one during the Renaissance and one during the Industrial Revolution in the mid-19th century.

The common bronze alloy has the unusual property of expanding slightly before solidifying, a characteristic that has made it very popular in the art world. As the bronze cools, it begins to shrink a bit, making it easier to separate from the mold. The most common method used to make bronze statues is the lost wax casting process.

The Bronze Age is defined as the period from about 3000 B.C. to about 1000 B.C., although this varies from region to region of the world.

One of the earliest Bronze Age sculptures, known as the Dancer, was found at the ancient site of Mohenjo Daro in the Indus Valley of modern Pakistan and dates back to around 2500 BCE.

The spread of Christianity in Europe during the late Roman Empire and beyond, bronze sculpture fell into a sharp decline. This was largely the result of early Christianity's doctrinal opposition to monumental sculpture, preferring instead small ivory carvings and crosses.

Bronze sculpture of the Renaissance

Bronze sculpture returned to Europe again during the Renaissance period, which lasted from about 1400 to 1600.

This period was associated with a new interest in the art and civilizations of classical antiquity: Greece and Rome. Artists began to study forms and techniques that used artifacts from the classical period and attempted to recreate them.

As we have seen, since many of the surviving sculptures from Greece and Rome are in marble rather than bronze, marble became the primary medium for sculpture. Michelangelo's David is perhaps the quintessential Renaissance sculpture. 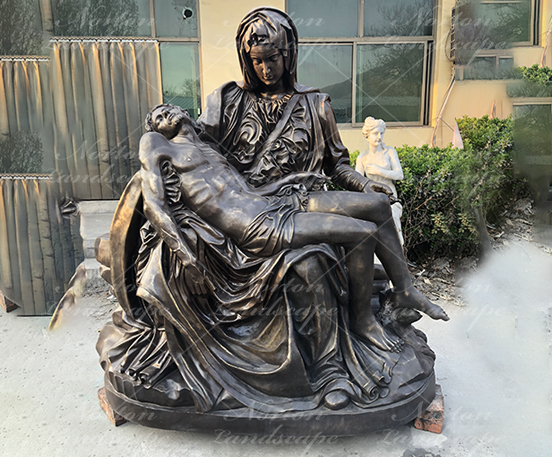 It is often said that modern sculpture began with Auguste Rodin, and this is all the more remarkable when we consider that he worked primarily in bronze.

It was perhaps Rodin's influence that inspired generations of modern sculptors to experiment with bronze and to use it in their sculpture. Their abstract, surrealist works all aimed to test the definition of sculpture, and it was thanks to their efforts that bronze once again regained its rightful place as the preeminent sculptural medium.

NORTON as a reliable sculpture manufacturer, has many kinds of beautiful bronze sculptures and marble sculptures, also, we can customize it according to your requirements.

Previous: Amazing Benefits of Having A Marble Bathtub

Next: The Key Factors Affecting the Life of Bronze Sculpture