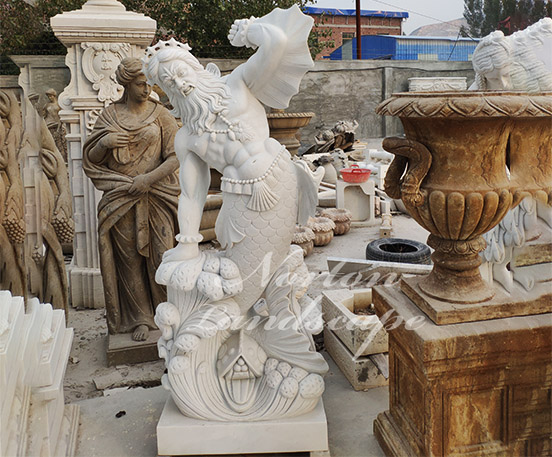 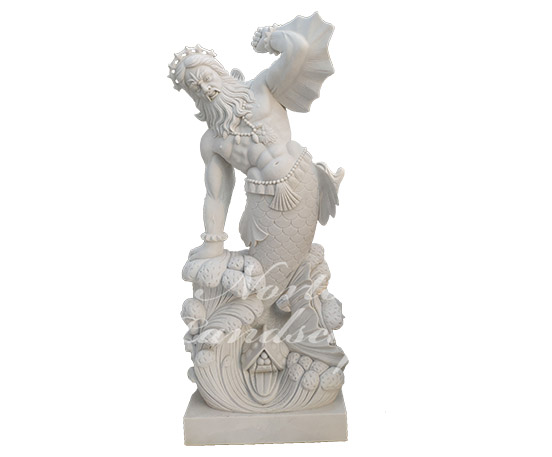 Norton Stone Carving Factory is the latest to produce high-quality marble Poseidon statue, this statue is purely hand-carved by our

experienced craftsmen, each of our craftsmen has more than ten years of carving experience, if you are interested, please contact us,

very Look forward to working with you. 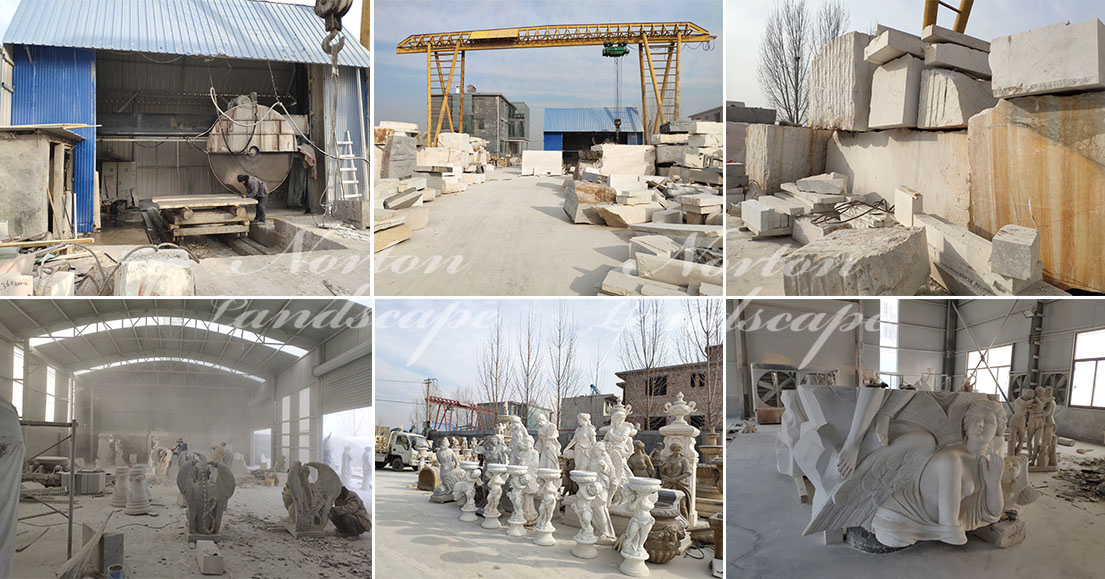